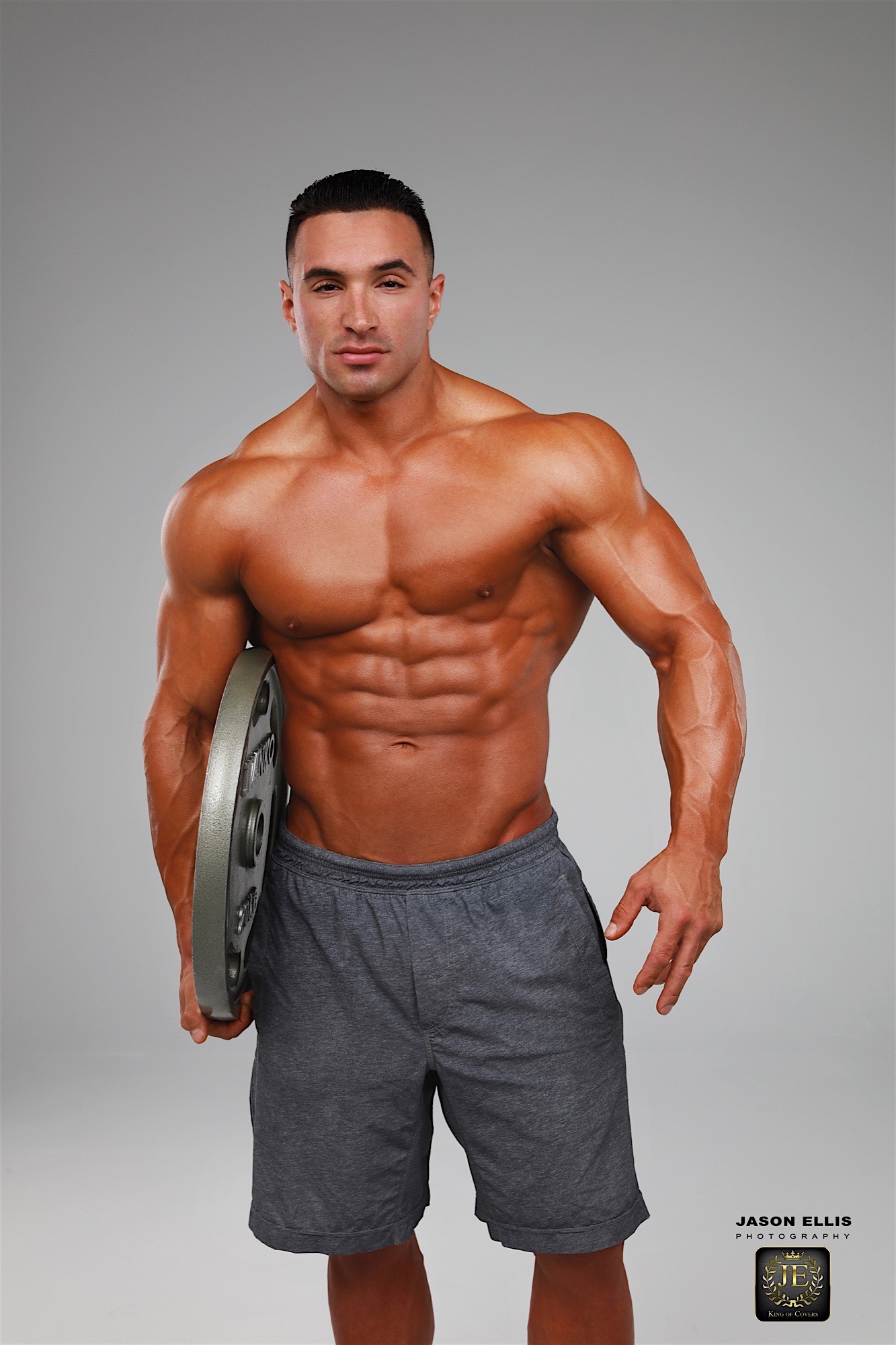 Brandon exudes passion and sweat. Passion for helping people reach new levels of fitness and health. And sweat when he does his own body building and fitness workouts.

His interest in fitness began as a high school wrestler. This turned into a deeper thirst for knowledge and best practices while deployed in Iraq with his Marine Corps unit.

As a Marine Corps Corporal Brandon received a Good Conduct Medal for “exemplary personal and professional conduct” including displaying “the courage of your convictions” and exhibiting “the highest degree of commitment.” He also received a Certificate Commendation from his Commanding Officer for personally looking after a fellow Marine stricken with several life-threatening diseases after returning from Iraq. The Commendation cited Brandon’s “initiative, professionalism, and total devotion to duty and his fellow Marines.”

As he prepared to leave the Marine Corps after four years of exemplary service, Brandon enrolled in the International Sports & Sciences Association (ISSA) Fitness Trainer program. The day after his military discharge in October 2011 he started his career as a personal trainer.

Brandon’s attention to detail and commitment to troop welfare — both on-duty and off-duty — that he displayed in the Marines has carried over to how he works with his fitness clients today, both offline and online.

His mission now is to guide every client through the entire process of fitness goal achievement, with a deep-seated belief that failure is not an option. He will teach, motivate, encourage, and support you as you journey toward your personal fitness goals.

Brandon walks the talk of physical fitness. On the days he’s not embarked on his own training in the gym, you’ll find him outside running or hiking in the mountains and canyons surrounding Palm Springs.

He also competes regularly in various powerlifting and physique/bodybuilding competitions, often walking away with a medal: